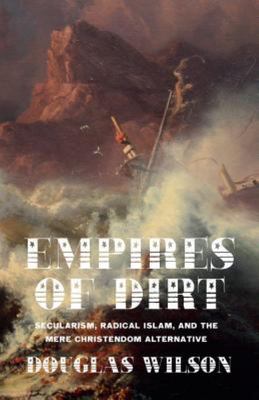 As it self-destructs, the strategy of secularism (the idea that nations can be religiously neutral) is splitting between American exceptionalism and radical Islam. American exceptionalism, the belief that "America" is more than a nation, is folly. Radical Islam is obviously wrong as well, but Muslims at least own the nature of the current cultural conflict: You must follow somebody, whether it's Allah, the State, or Jesus Christ. This important and timely book is an analysis of the changing face of religion and politics and also an extended argument for Christian expression of faith in Jesus Christ. This does not mean a withdrawal from politics to our own communities and churches. Instead, we Christians must take what we have learned from the wreck of secularism and build a Christendom of the New Foundation: A network of nations bound together by a formal, public, civic acknowledgement of the lordship of Jesus Christ and the fundamental truth of the Apostles' Creed.